The play area at French Regional Park has been an iconic play area in the Twin Cities for generations of park guests. Three Rivers started a re-design process in 2016 to develop a new play area at the park that will meets or exceeds its status as a signature creative play facility. 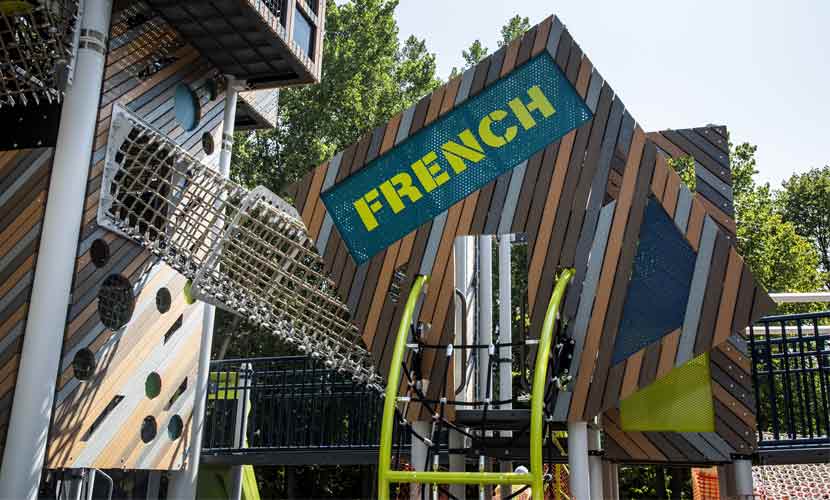 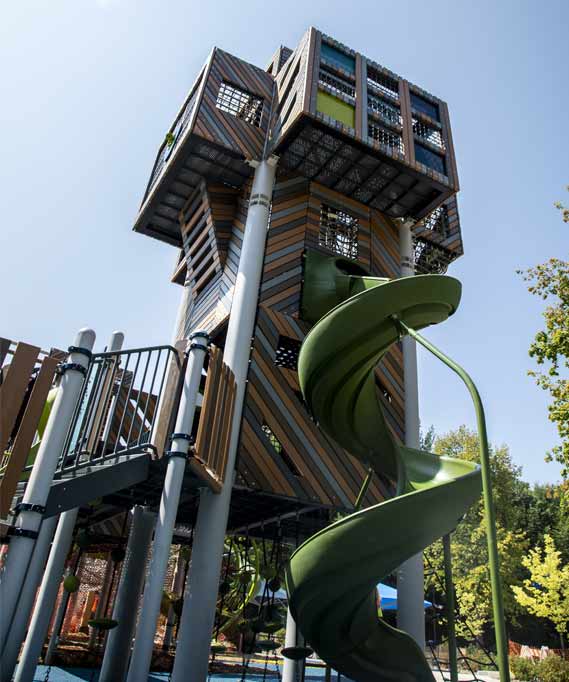 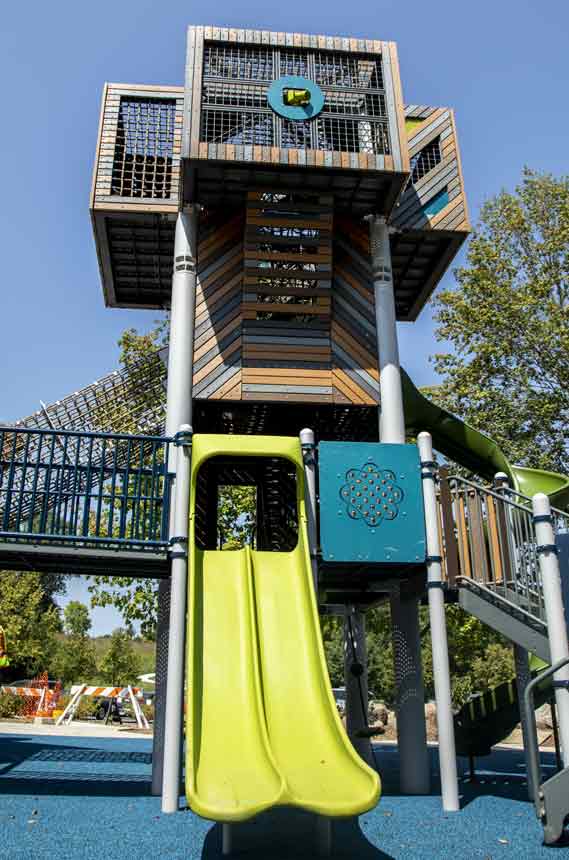 The play area also has several new features, including:

FAQs About The Project

1. How old was the French creative play area?
The Creative Play Area was constructed in 1989.

2. Why was the creative play area replaced?
The Creative Play Area was almost 30 years old and scheduled for replacement. French Regional Park underwent a pavement rehabilitation project in the summer of 2017, so replacing the play area in 2017 limited the impact to the recreation area.

3. Is it true it was structurally unsound?
No, but it was almost 30 years old and showing its age. Three Rivers Park District wanted to replace it before it reached a point where maintenance was cost-prohibitive.

4. Does the new play area have similar features like wood and nets?
Yes!

5. When will the play area re-open?
The new play area is open.

6. How much did the new play area cost?
Three Rivers Park District identified a project budget of $1 Million in its 2017 capital Improvement program for the replacement of the French Creative Play Area.

French Play Area In the News