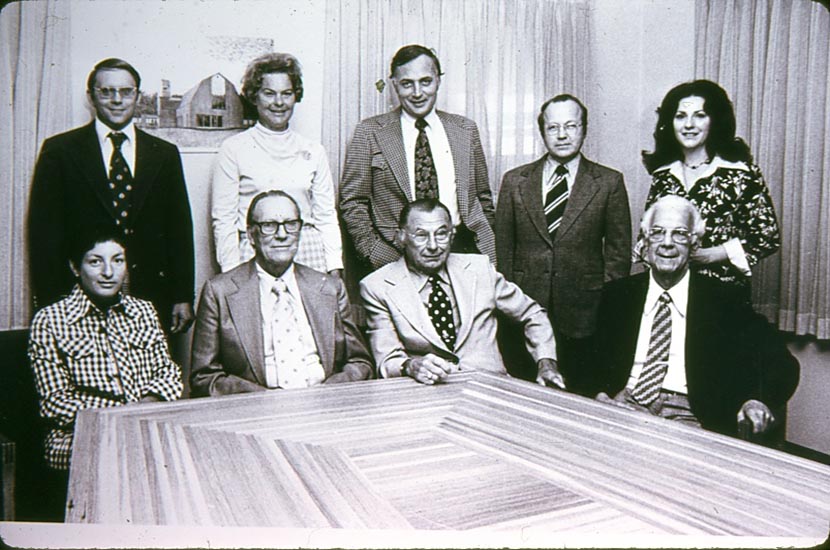 Three Rivers Park District, established by the Minnesota State Legislature, began operating in 1957. Over the next two decades, the Park District purchased almost 21,000 acres of property.

Wetland, prairie, woodland and wildlife restoration initiatives were introduced to help return the parklands to their original, native state prior to settlement in the 1800s.

This era saw the design and construction of a number of park facilities, as well as the addition of miles of paved biking, hiking and cross-country ski trails.

Consisting of twelve interviews, the Oral History Project offers insight into the early history of the Park District. This project was funded in part from a grant from the Minnesota Historical Society.